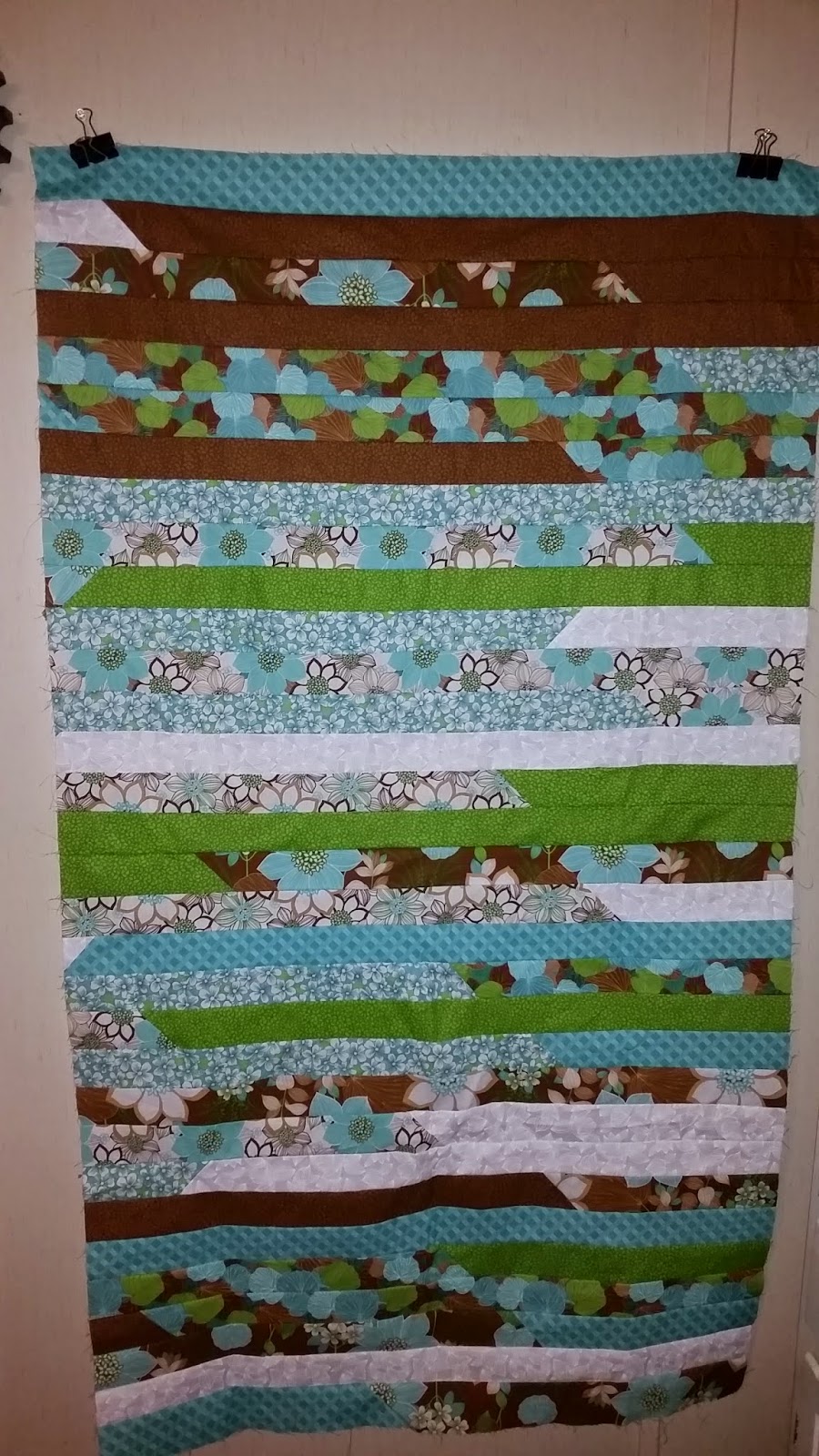 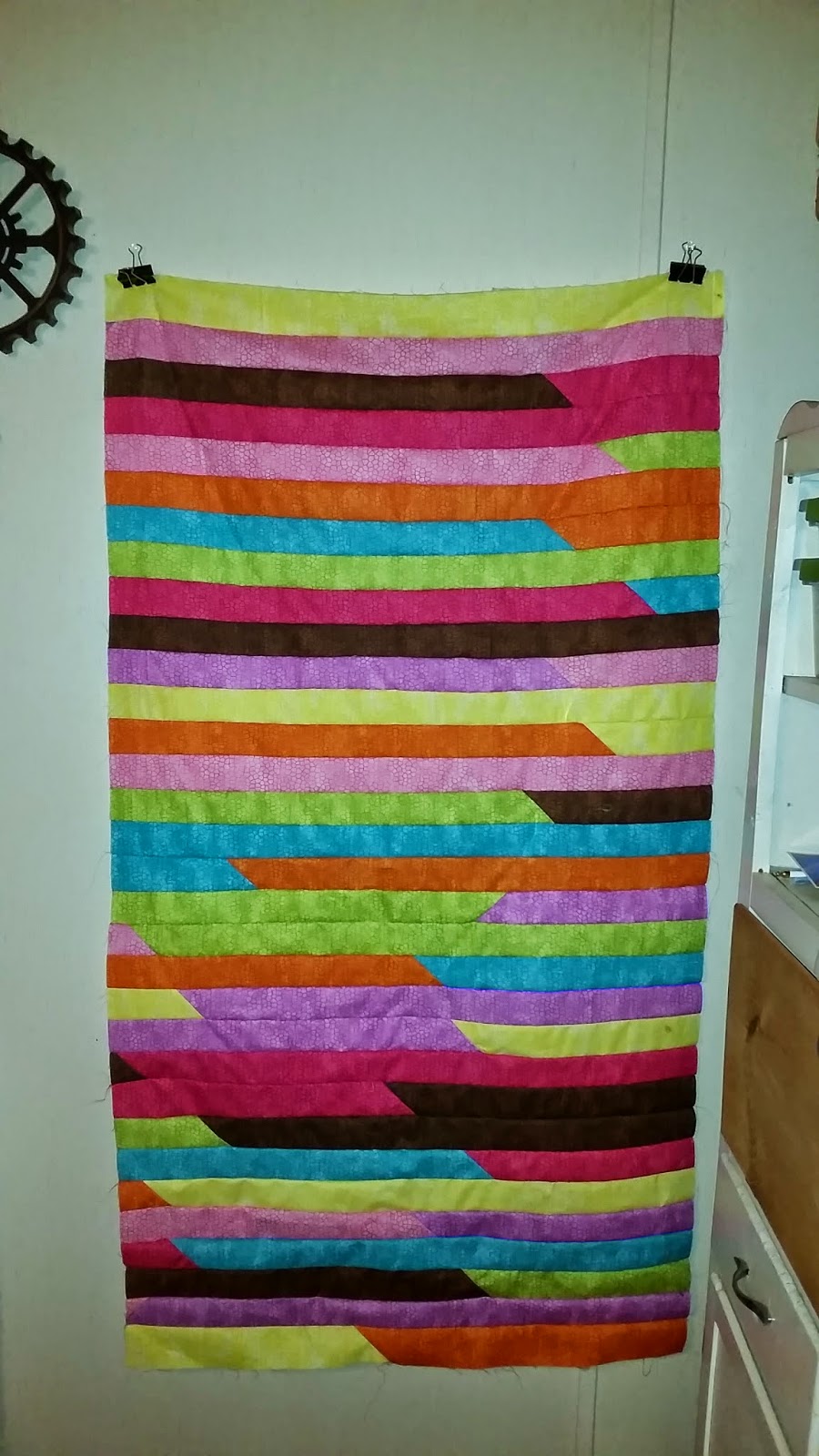 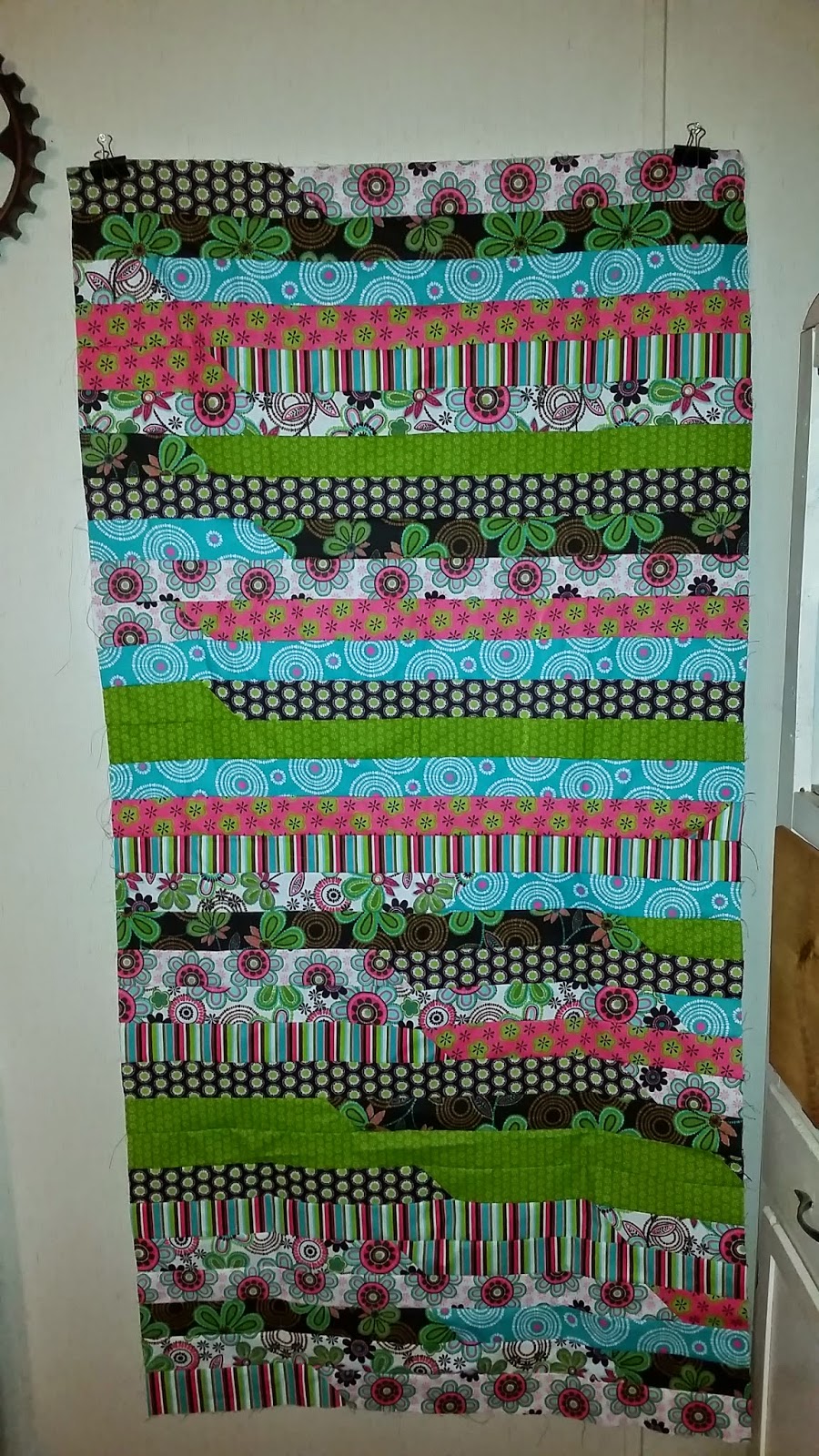 You have done a great job. Keep writing.

I really liked your Blog. Thanks for sharing.

I gotta bookmark this website it seems extremely helpful very useful. Thanks for sharing.

Nice article. You articulate everything in a proper way. I really enjoyed reading .keep going. All the best

Hi, very good article thanks for sharing keep up the good work!


Hi,Very interesting post.this is my first time visit here. I found so many interesting stuff in your blog especially its discussion..thanks for the post!

Nice post. You covered a lot of points in your post . Thanks For sharing this with us.


I have read your article, it is very informative and helpful for me.I admire the valuable information you offer in your articles. Thanks for posting it.